Emirates Team New Zealand did it again!
With 7:3 wins against Luna Rossa they won the Auld Mug another time. 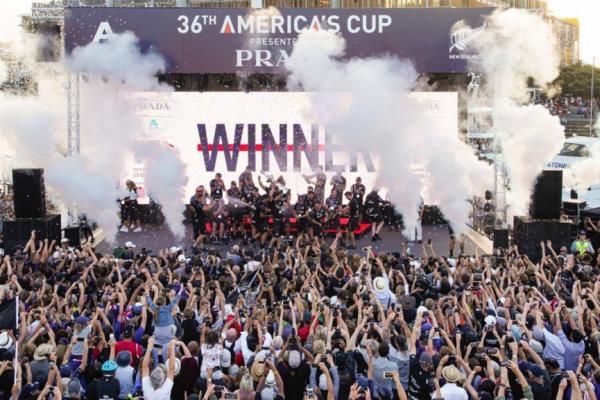 After their first win in 1995, Emirates Team New Zealand did it again and won the 35th America's Cup in Bermuda 2017. Because of that, this world class event is brought to our shores around Auckland in 2021 for Team New Zealand to defend the cup. This is a dream come true for many Kiwi yachting fans.

Auckland is gearing up for the event presenting visions for the newly planned marina to host the America's Cup teams and to welcome sailing fans from allover the world.

Team New Zealand together with Luna Rossa have also been working hard on the concept of the new boat class rules AC75 which they presented in November 2017, a fantastic 75-foot monohull with foils. Now the rules for AC75 are being formed to define what limitations will be in place for the new boats - think hulls, foils, sails, mast and so on.

Since sailing is such a popular pastime for many Kiwis, it's no surprise that we have so many world class sailors in New Zealand that are also in demand by other America's Cup teams. However, for 36th America's Cup it might get a bit trickier for some teams because of the nationality rules that will be imposed. The 2021 protocol says that at least 1 in 5 of the competing sailors need to have the team's country passport/citizenship and the rest needs to qualify for residency. 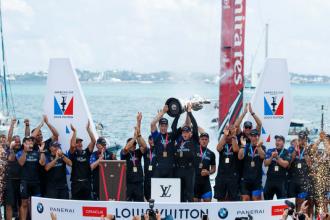 If you would like to experience this great sailing event in person, we at Charter Guide can help you securing a front seat on one of the charter boats operating in the Auckland region. We will provide more information closer to the event.

Don't miss out on the 36th America's Cup in Auckland 2021 and witness with your own eyes who takes home the 'Auld Mug' (trophy). We at Charter Guide think, it's home where it is right now!

Here are some key dates & events for the 36th America's Cup.

The America's Cup will be sailed in Auckland's Waitematā Harbour and on the east coast in the Hauraki Gulf. 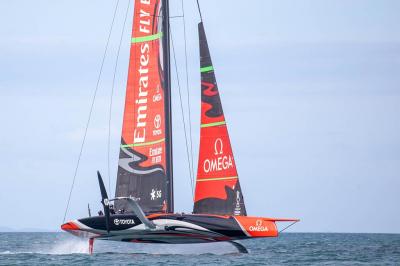